I love food that comes in neat little packages. That’s why I love these stuffed peppers.

I’ve recently returned from a trip to Australia where bell peppers (Aussie’s call them capsicum) grow in abundance. I just love their crisp crunch and subtle sweetness. And now that bell peppers are in season here in Seattle (I buy my produce local and organic as much as possible), I thought I’d channel those vacation vibes with a recipe featuring this versatile vegetable.

I’ve seen stuffed peppers made with cheese and rice before, so, like usual, I took on the task of making a delicious stuffed pepper recipe sans dairy or grains, and instead filled them with nourishing protein and nutrient dense veggies. These paleo stuffed peppers taste great hot from the oven or pack well for a work lunch the next day.

They also freeze quite nicely – just reheat them in a small lidded saucepan or oven.

*Reduce or omit and add 1 cup chopped spinach if following Low FODMAP Diet.
**You want the tops to come off in one clean piece, like if you were carving a pumpkin. They should create a seal when placed back on the pepper.
*** The cupcake liners may be full of liquid, which I preserve in a separate bowl, this is the nutrient rich juices from the meat and veggies. I use it to reheat the leftovers. Yum!

Emily is a mindset mentor, writer, and mind-body fitness teacher with extensive experience drawing on multiple body arts and holistic health practices to maximize personal success from the inside and out. 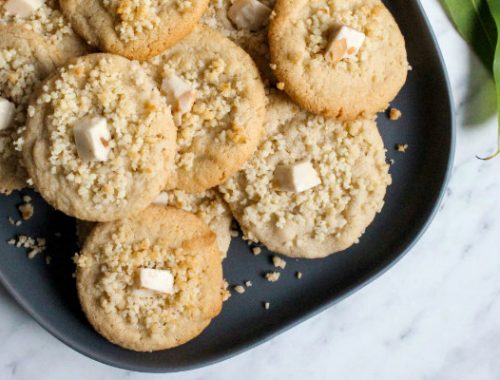 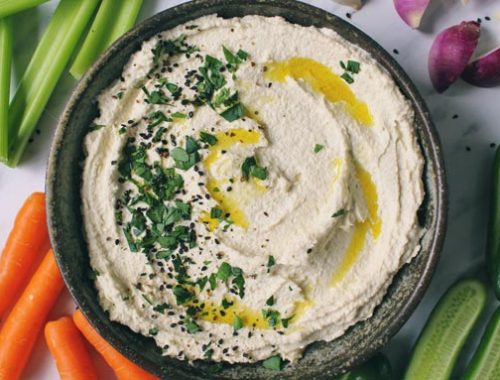 Got Goals? We can help! 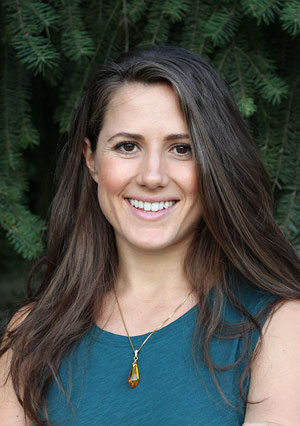 Welcome to SoleFire – your essential toolkit for achieving your goals. Learn more…